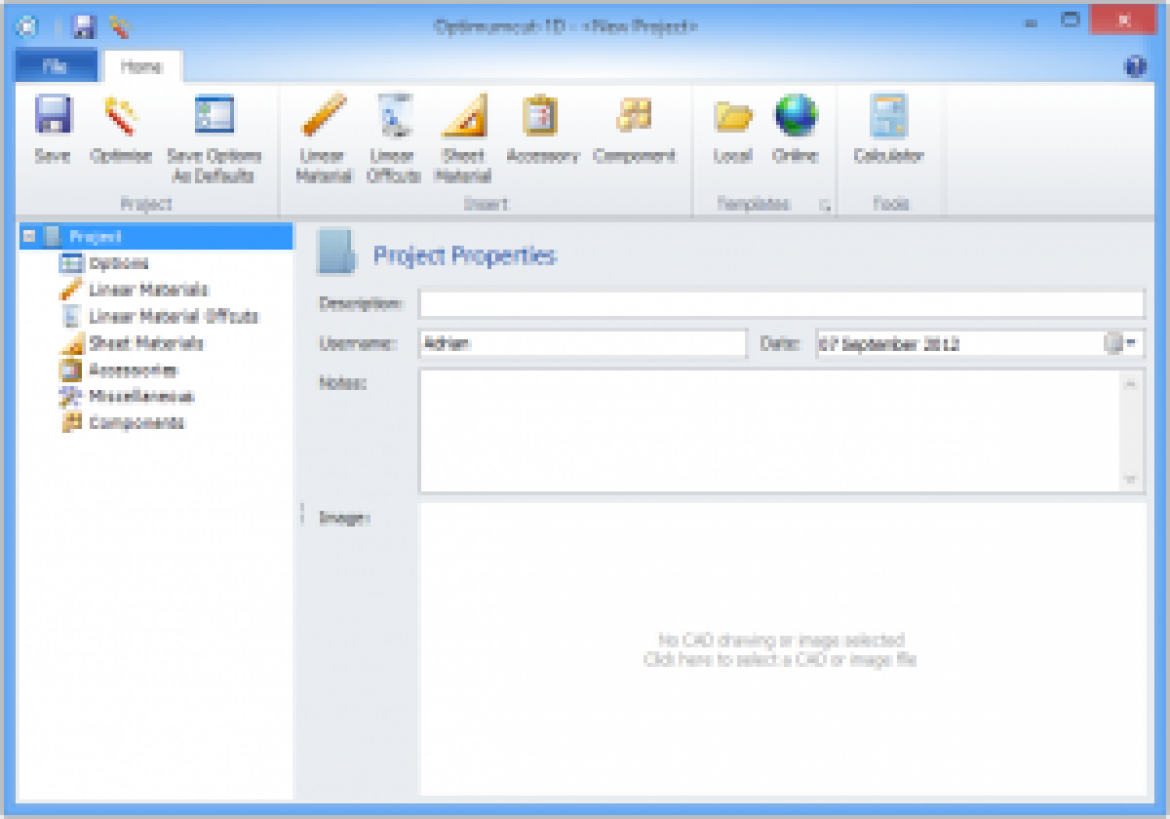 Windows 8 has been released to Microsoft MSDN subscribers. Below is a screenshot of what Optimumcut-1D v3 looks like running on Windows 8. 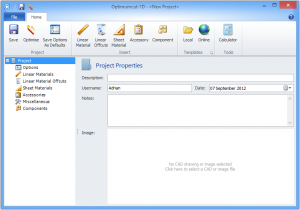