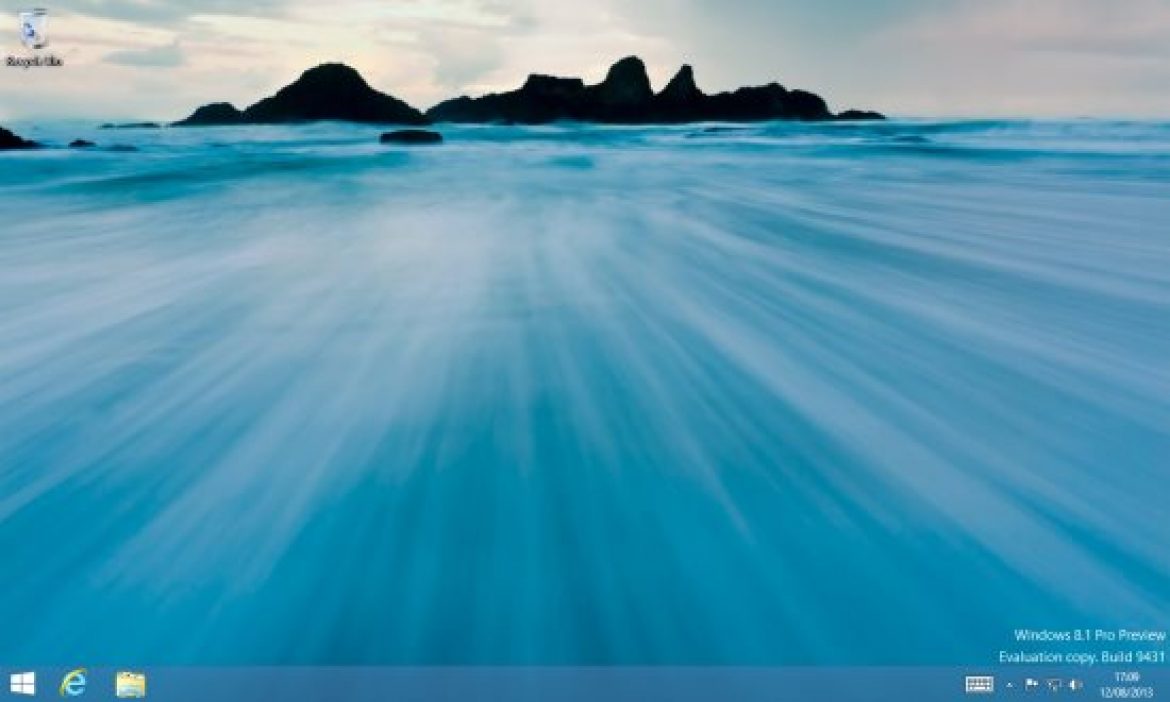 Microsoft have released a preview of the upcoming update to Windows 8. Currently called the Windows 8.1 Preview, This update attempts to address much of the criticism that has been directed at Windows 8. This post is to highlight the changes that effect Optimumcut-1D.

The 8.1 Preview is installed via the Windows 8 app store. Once installed on a clean environment, you are presented with the usual Start Screen. Returning to the familiar desktop, it now looks like this with the return of the Start Button. 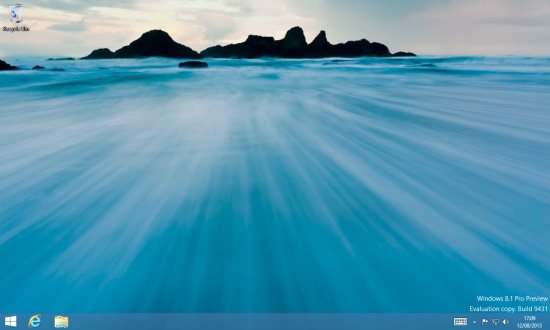 Optimumcut-1D is a regular desktop application and so is downloaded and installed from here rather than via the app store. Once installed, our short-cut appears on the desktop as it always has.

The usual right-click menu options are available on this icon. It can be pinned to the Start Screen or the Taskbar. 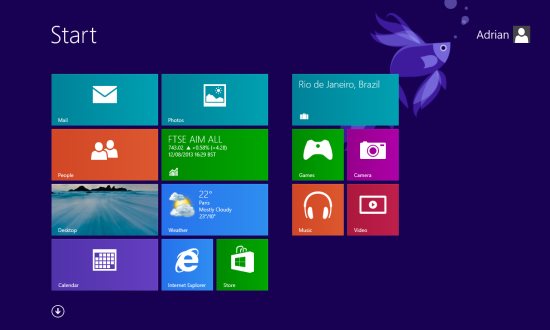 This is the new behaviour as defined by Microsoft. Application short-cuts do not automatically appear on the start screen. It is now the responsibility of the user to find their new application in the All Apps view. A user can chose to right-click on the icon in All Apps and pin it to their Start Screen. 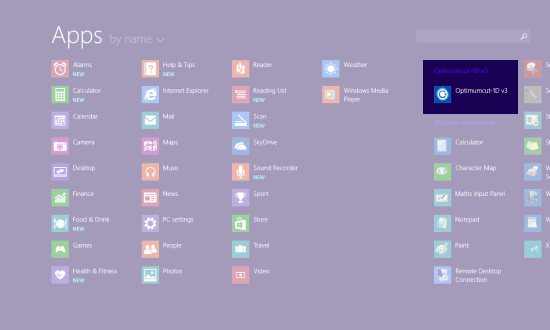 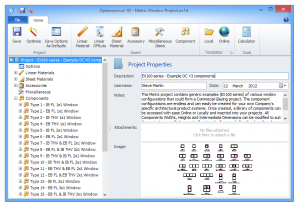 Once Optimumcut-1D is up and running. the look and feel is exactly the same as it is under Windows 8.