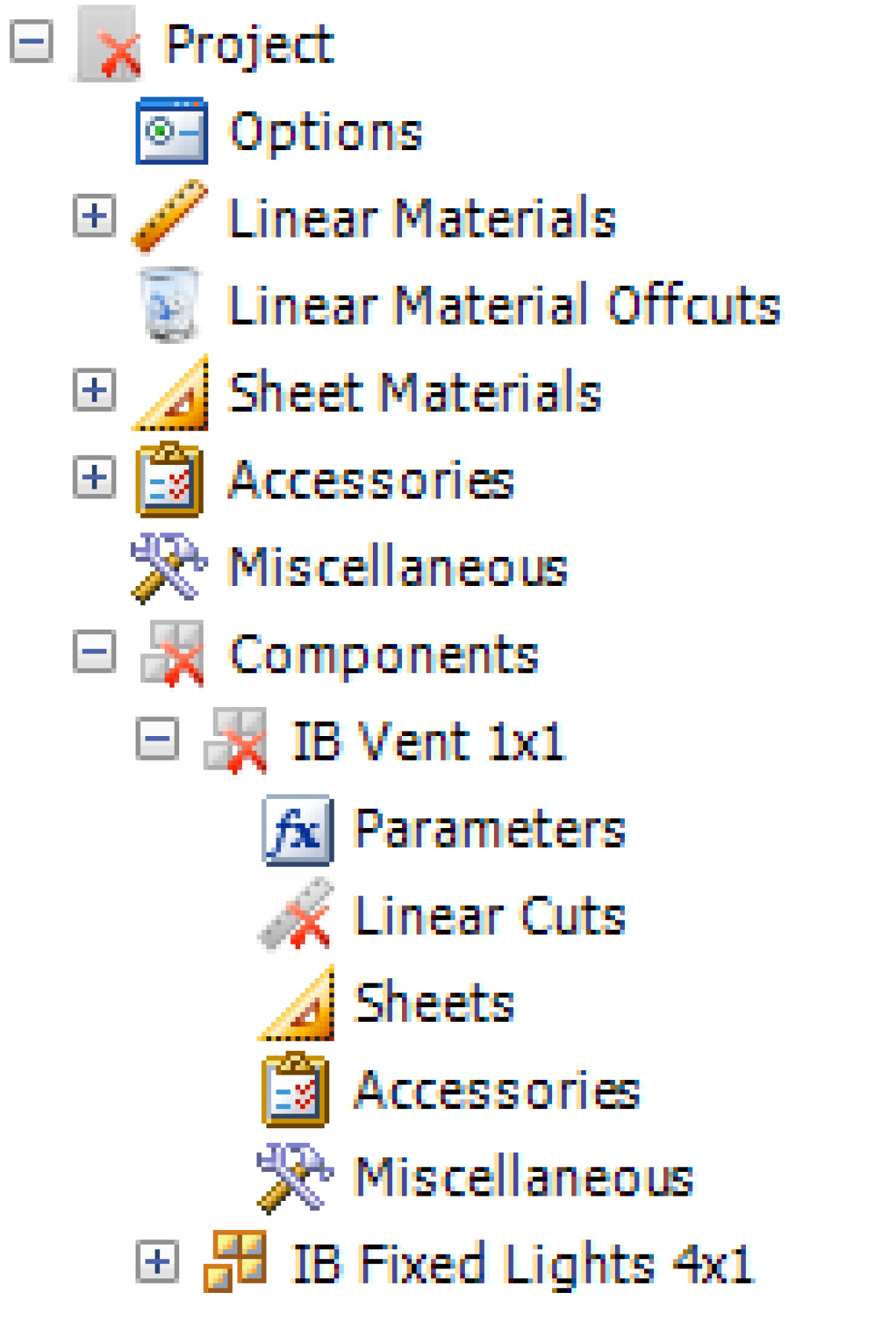 A lesson we learnt in Optimumcut-1D v2 is to provide as much information as possible when a part of a project is invalid. Informing the user that their project is invalid without telling them what is invalid makes people angry with the software, even if it was due to them editing the project in an external editor. 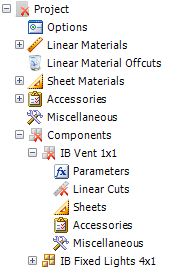